grazfleck, MARKED BY A CITY

Memories of a city are based on feelings, impressions and stories. Anyone inhabiting or just visiting a city will be influenced by these notions and retain very special personal impressions.
xSITE set out to find the typical visual themes of Graz and to design a pattern that would display them. Anything from building facades to garbage cans was examined and, if found appealing, translated into graphics. Eventually the grazfleck was realized in cooperation with the traditional Styrian loden manufacturer Steiner1888 by the initiative of the Environmental Services Department of Graz and was supported by Creative Industries Styria.

Themes of the city, designed as abstract patterns and woven into fleecy loden show parts of the BIX multi-media facade (realities:united, 2003), the steel frame structure of “Lichtschwert” (Hartmut Skerbisch, 1992) and the pattern of the Orangerie d’Or (Splitterwerk, 2005). Round forms were realized by using woven jacquard techniques, but the conversion of these complex patterns was a great challenge for both manufacturer and designer. Once the loden fabric was ready, a clever cut and closure create an unique piece to wrap yourself in City of Design –  grazfleck, the classic cape redefined.

Producer Steiner1888 is well known for their wool garments: Burberry, Yves Saint Laurent, and Hugo Boss among others have been working with their exquisite fabrics. For CEO Johannes Steiner the grazfleck represents the perfect combination of traditional craft and design. Klaus Kempenaars, co-founder of xSITE, believes clever product design is always based on natural materials of highest quality.

The grazfleck is a quality design product, available in a limited edition only. 160 uniquely packaged capes are for sale in selected stores. 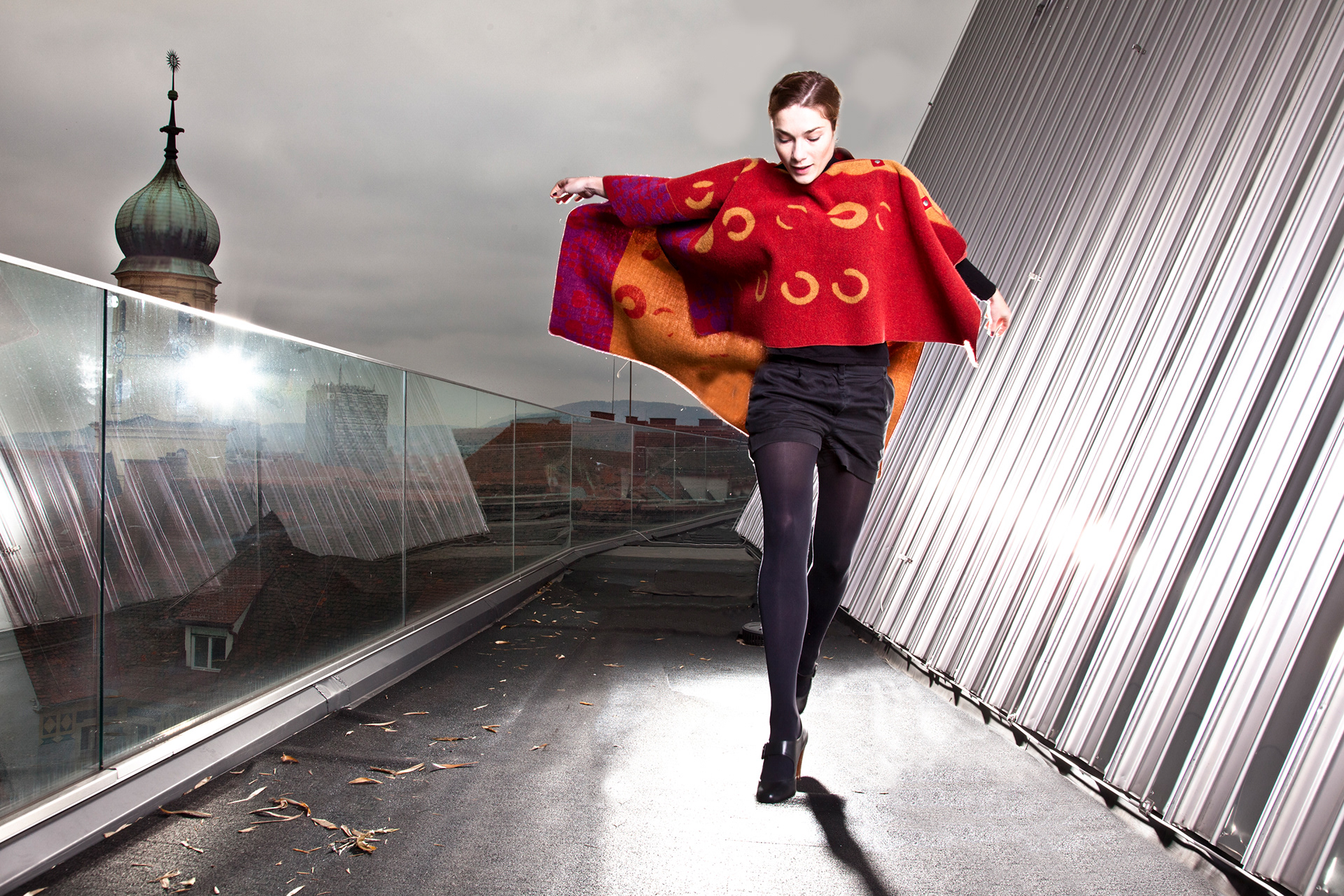 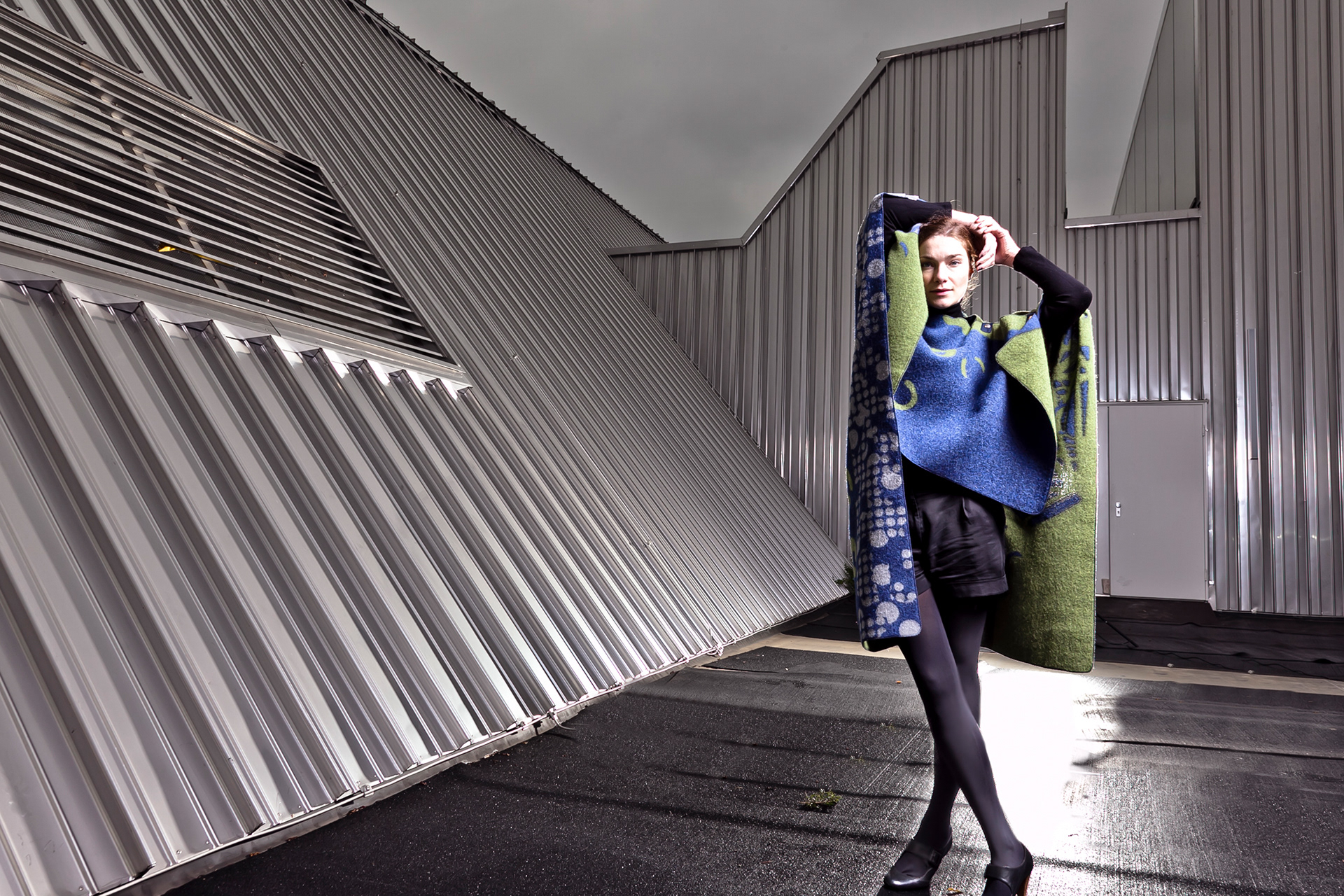 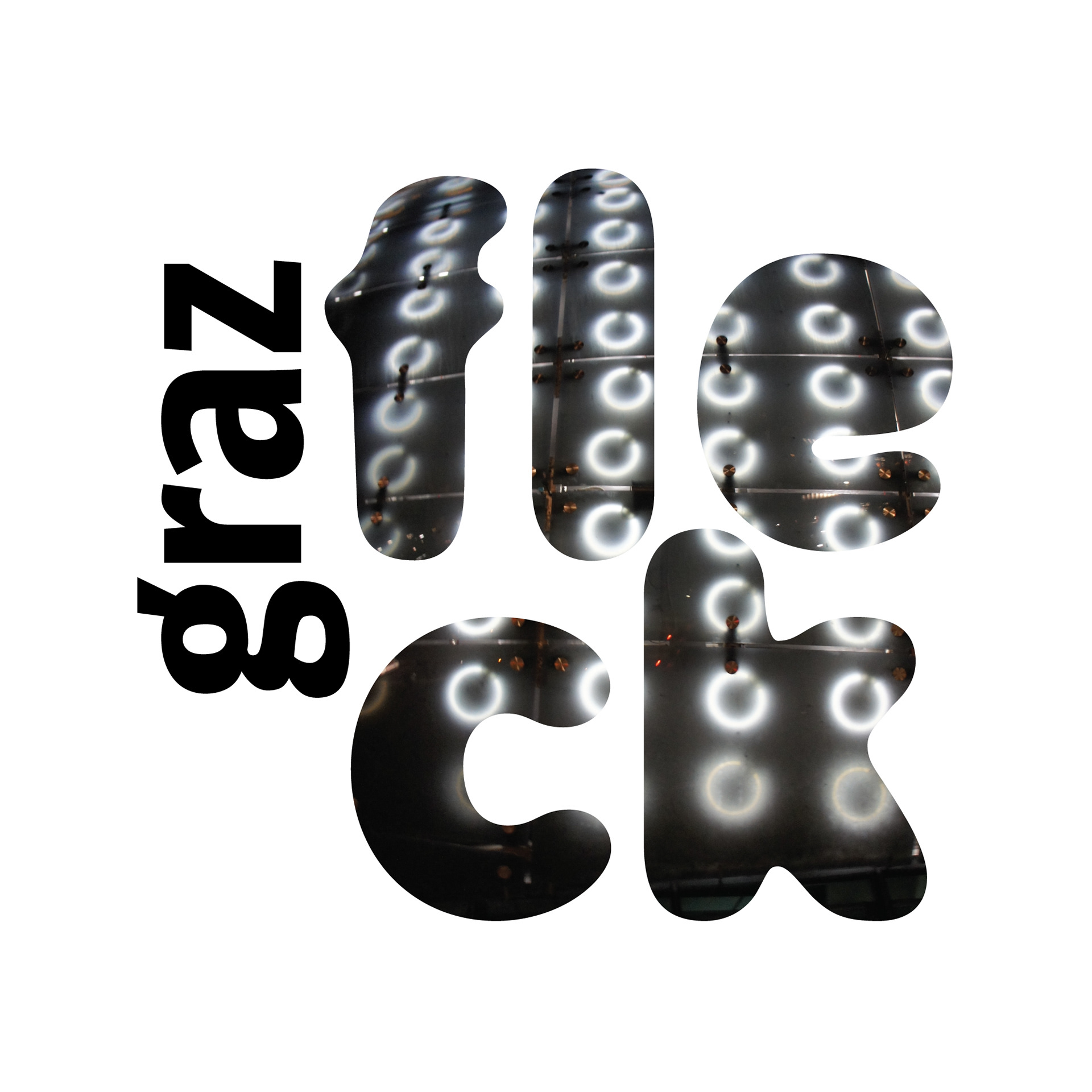 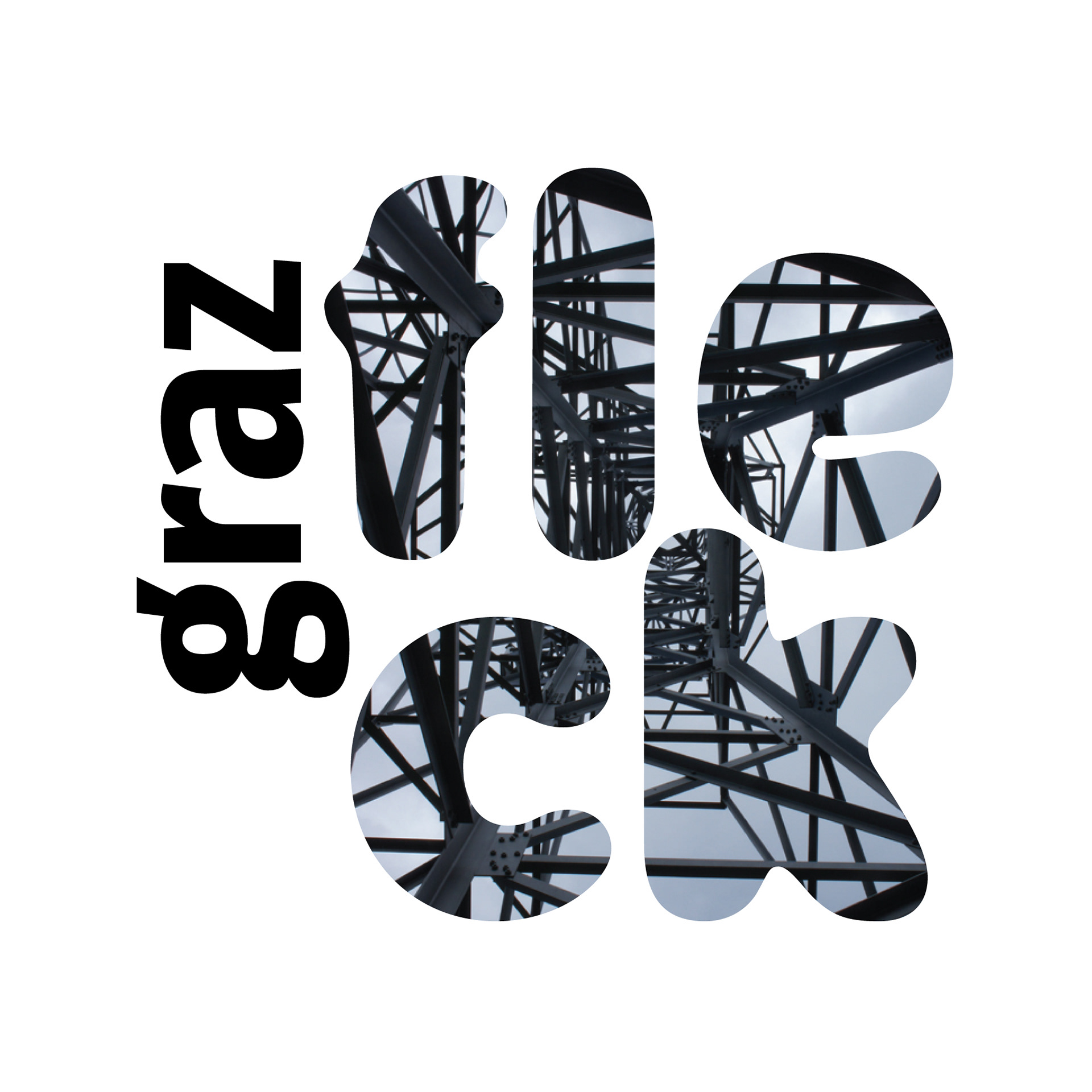 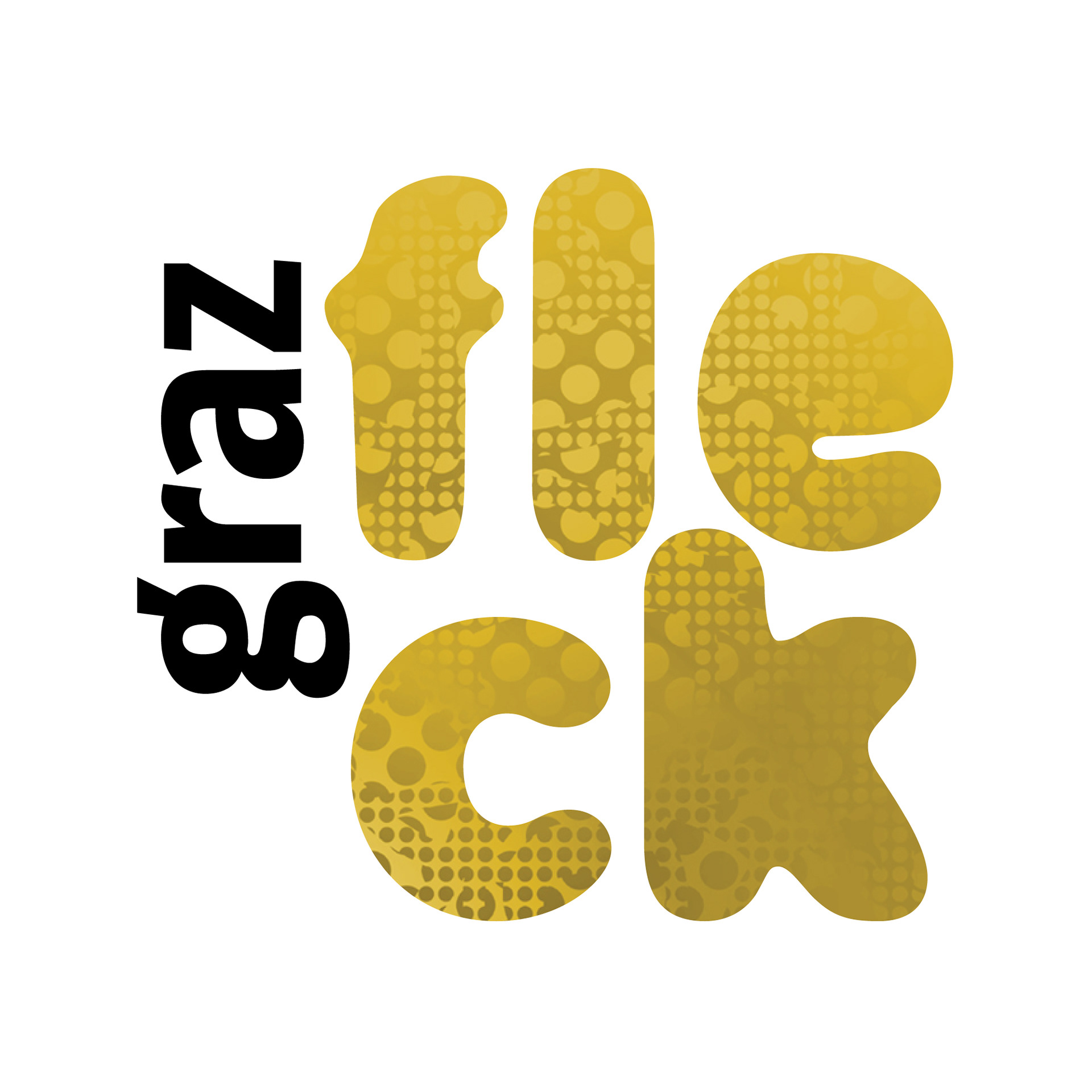 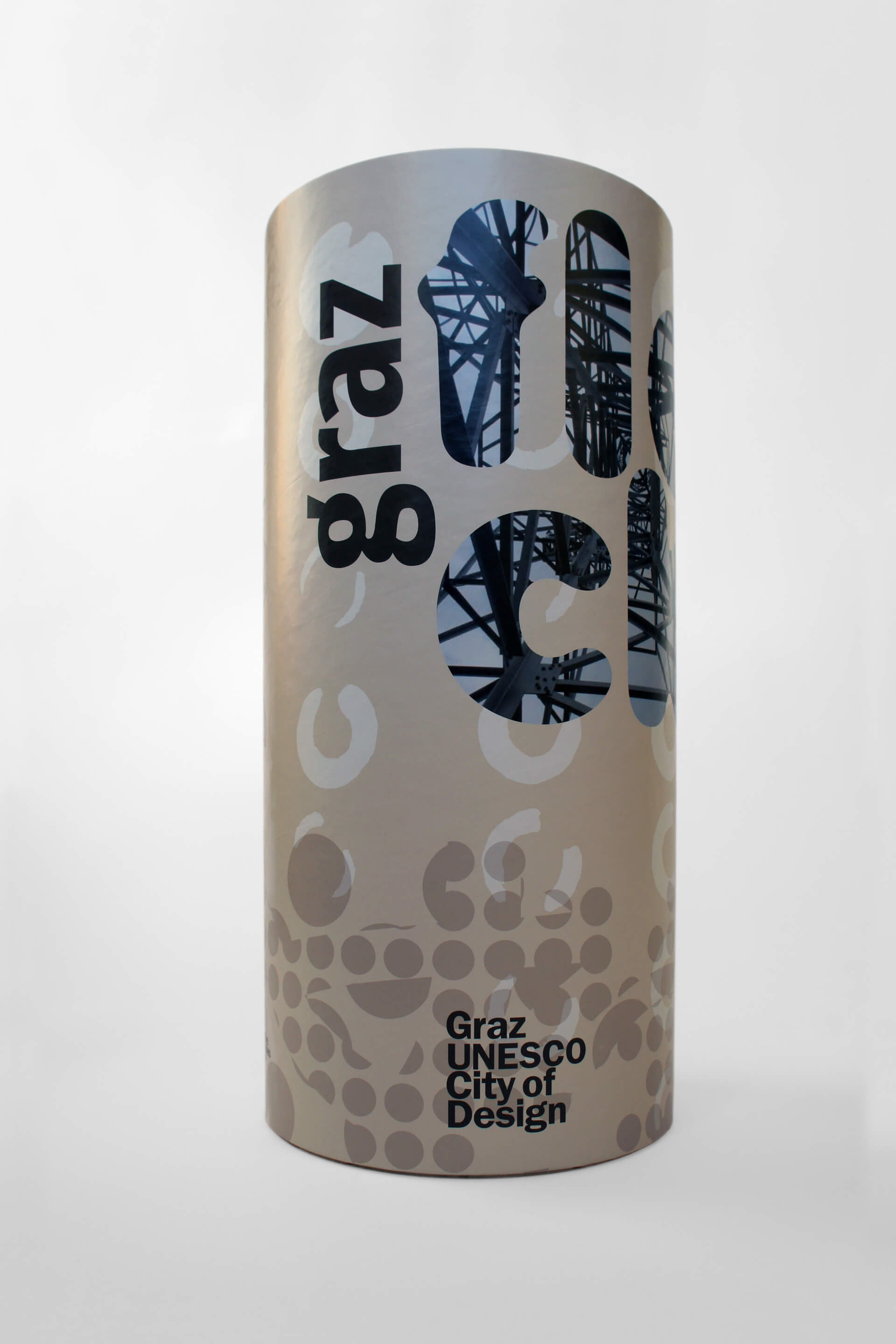 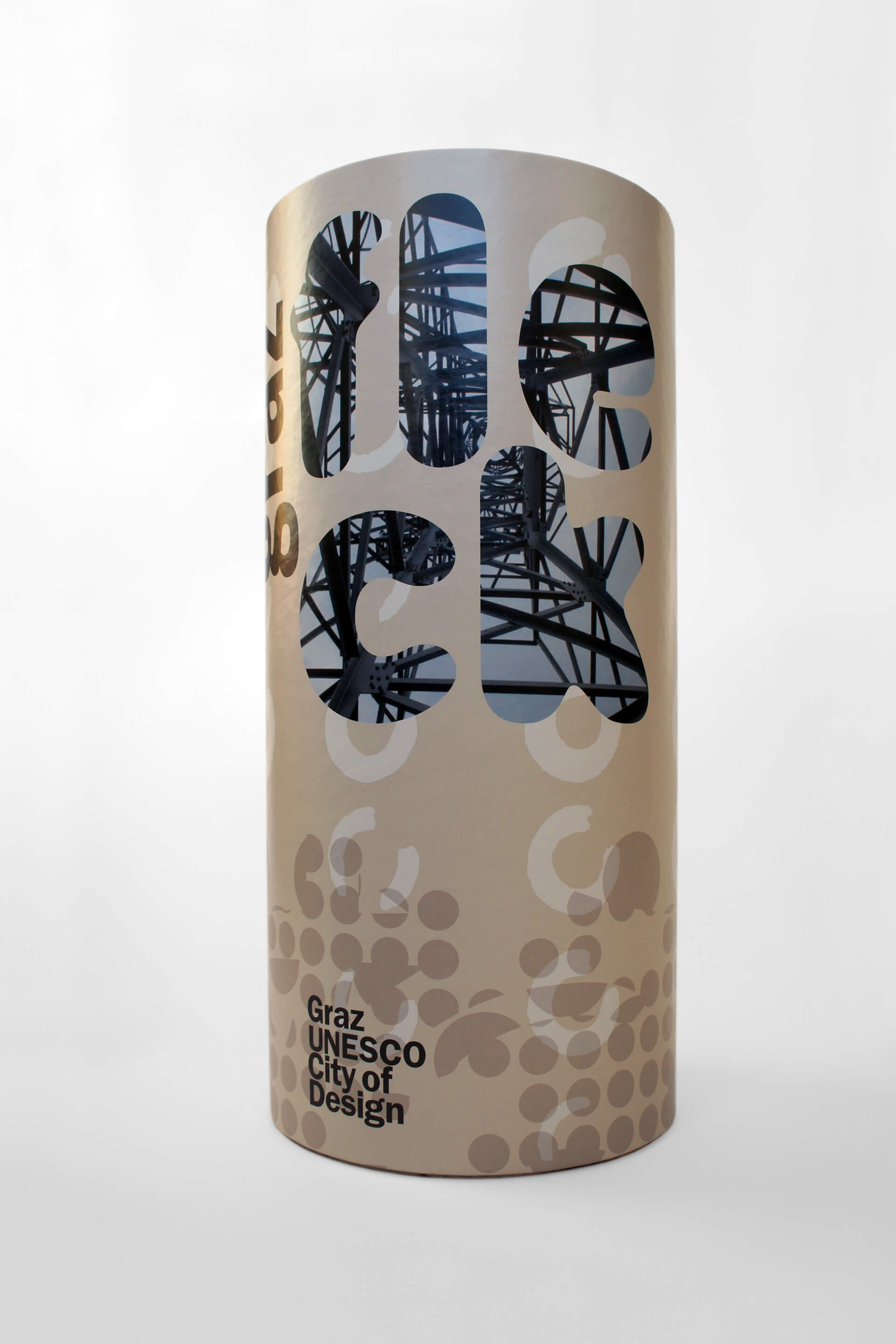 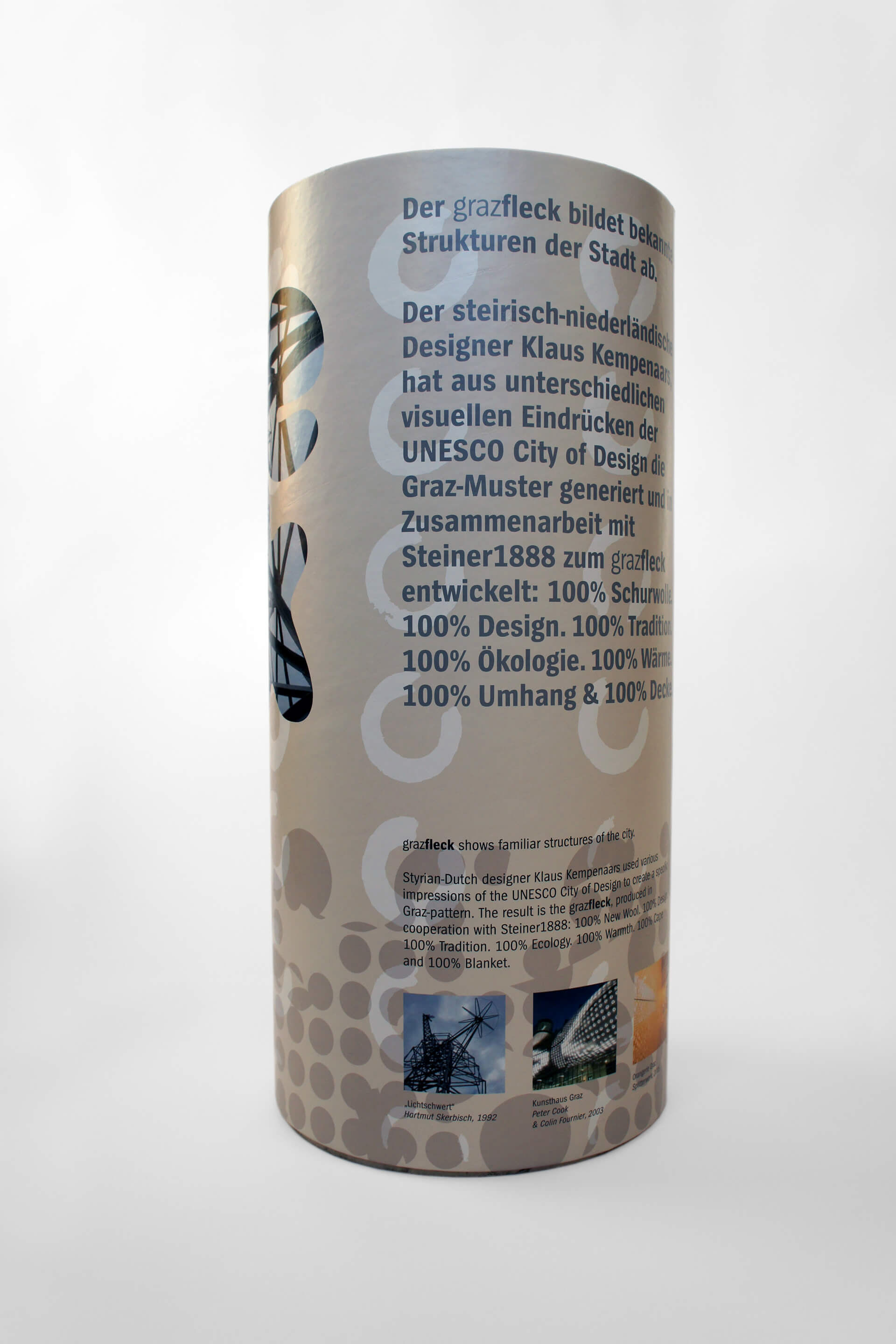 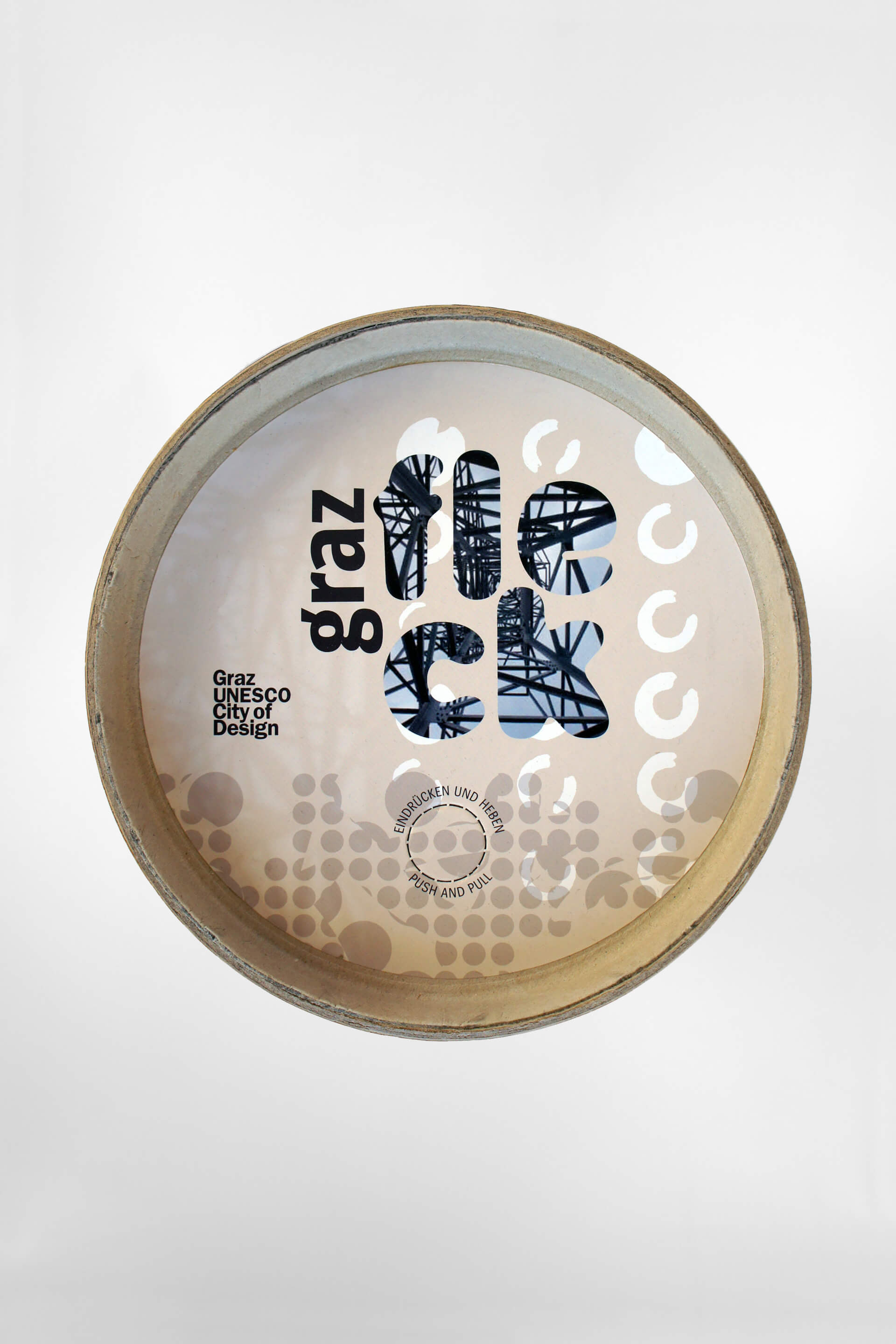 POSTER
Fold-out poster included with each grazfleck with detailed information to explain the blanket. 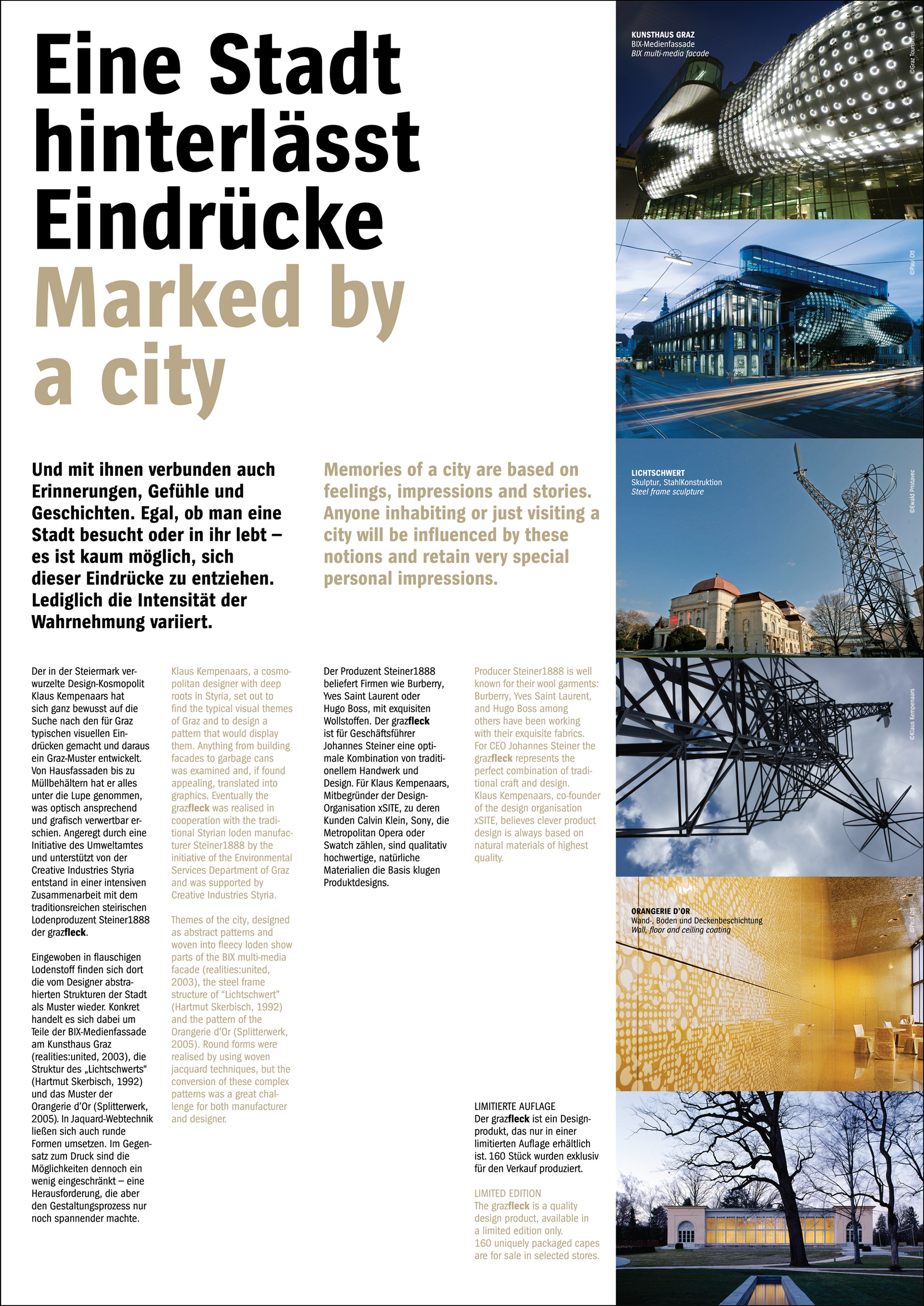