ISLAND IN THE MUR

It floats in the middle of the river, shines in extraordinary colors at night and is for sure a striking piece of architecture in Graz: The Murinsel, inspired by the idea of Robert Punkenhofer (ART & IDEA) and designed by New York architect Vito Acconci.
Based on the pronounced design language of this urban landmark, xSITE has developed a specific Murinsel pattern, which gives the souvenir plate its particular visual quality.
The souvenir plate does not only display an image of the Murinsel but reflects its architectural features through its unique patterns. After all, the Graz-based landmark, which was installed in the course of Capital of Culture in 2003, has been known for its extraordinary design language. That has now been included in the “Graz Muster (patterns),” which makes the plate a unique design object. 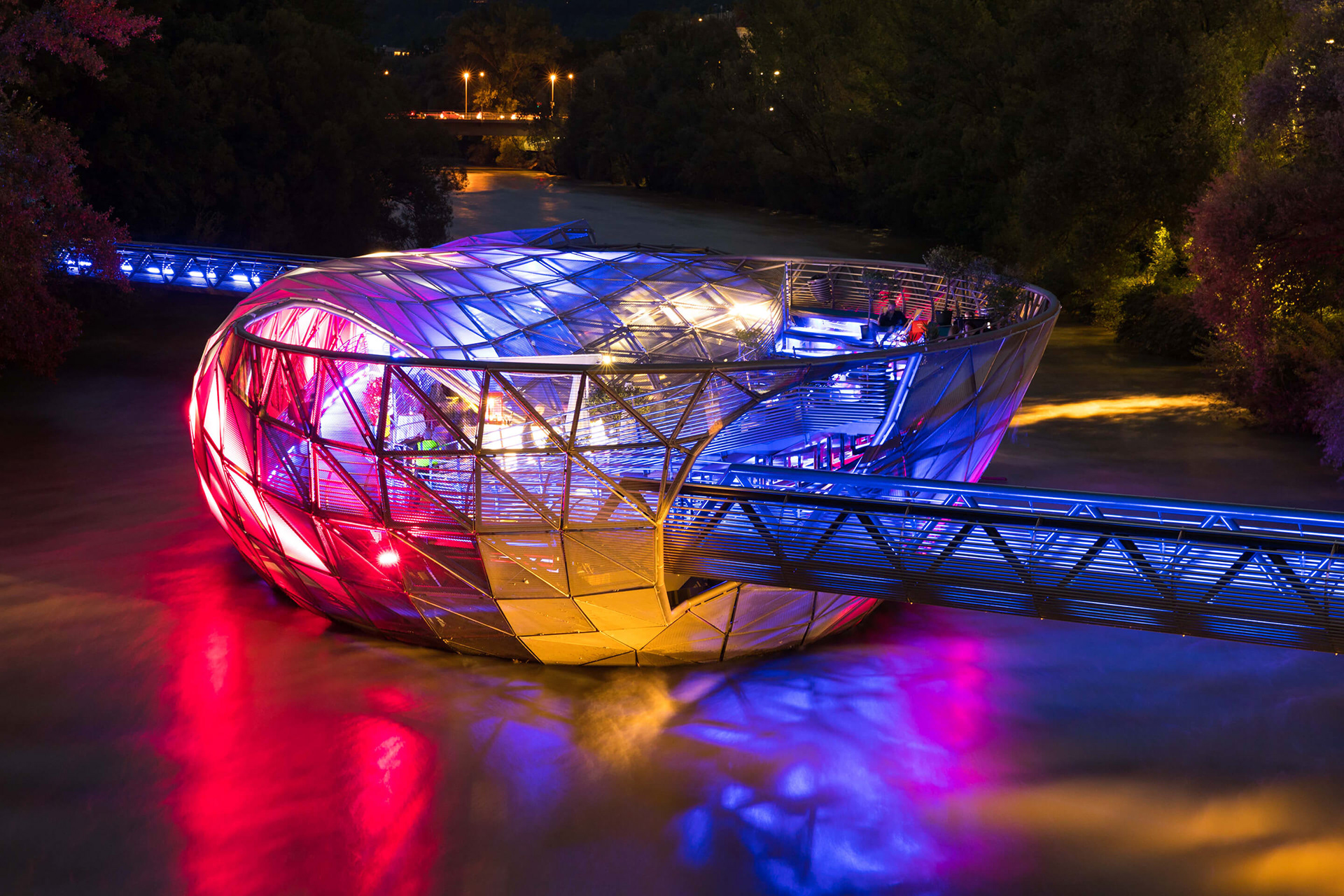 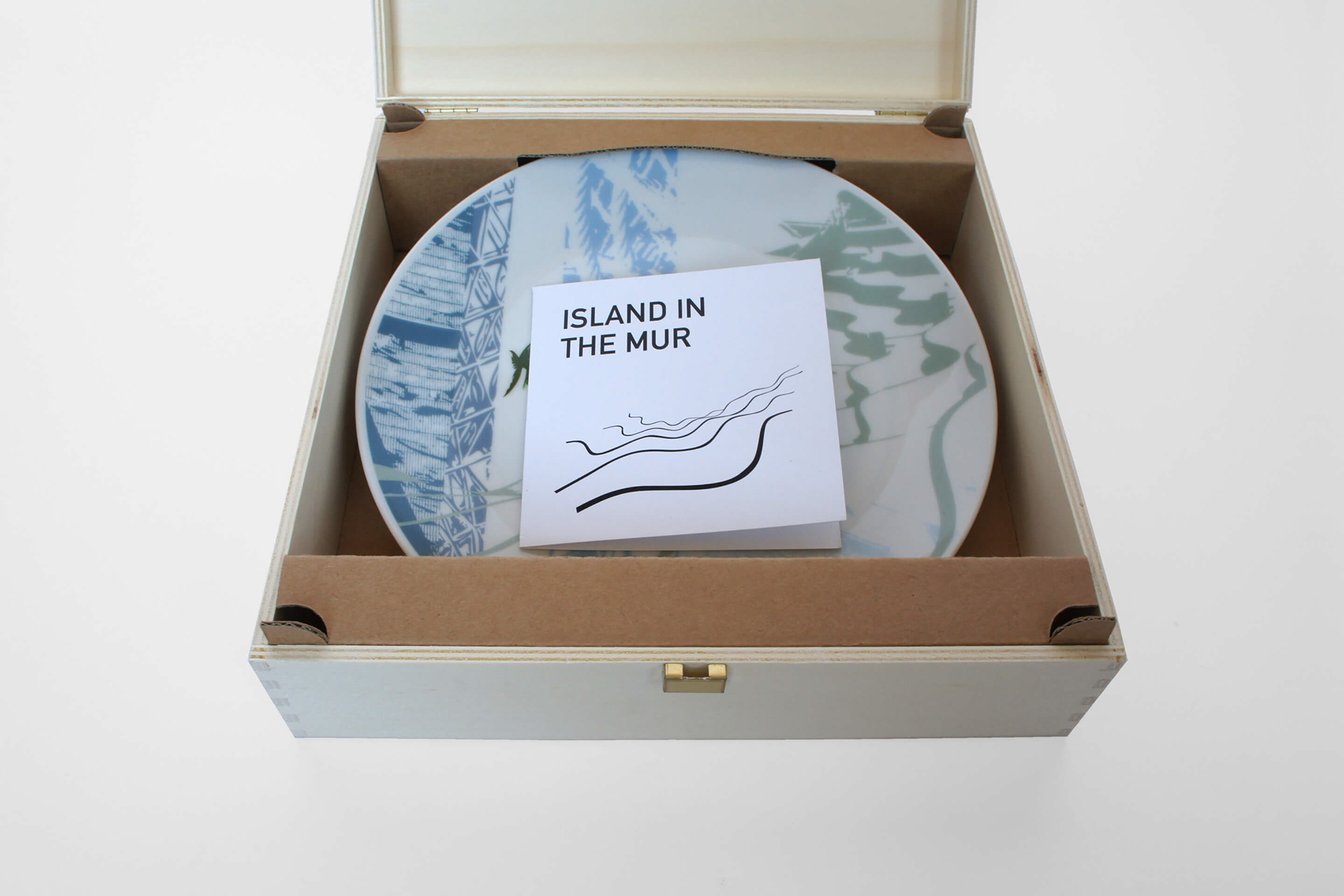 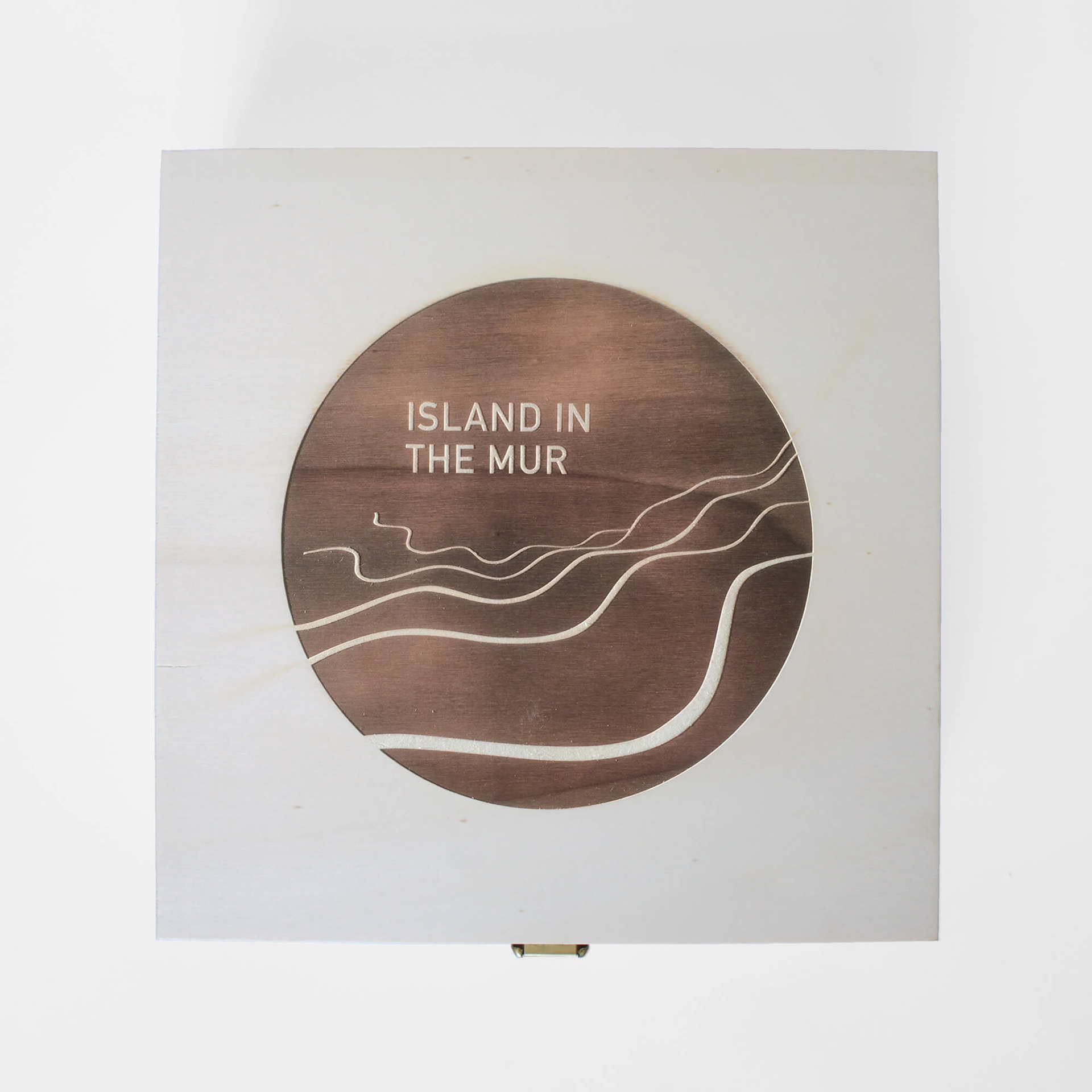 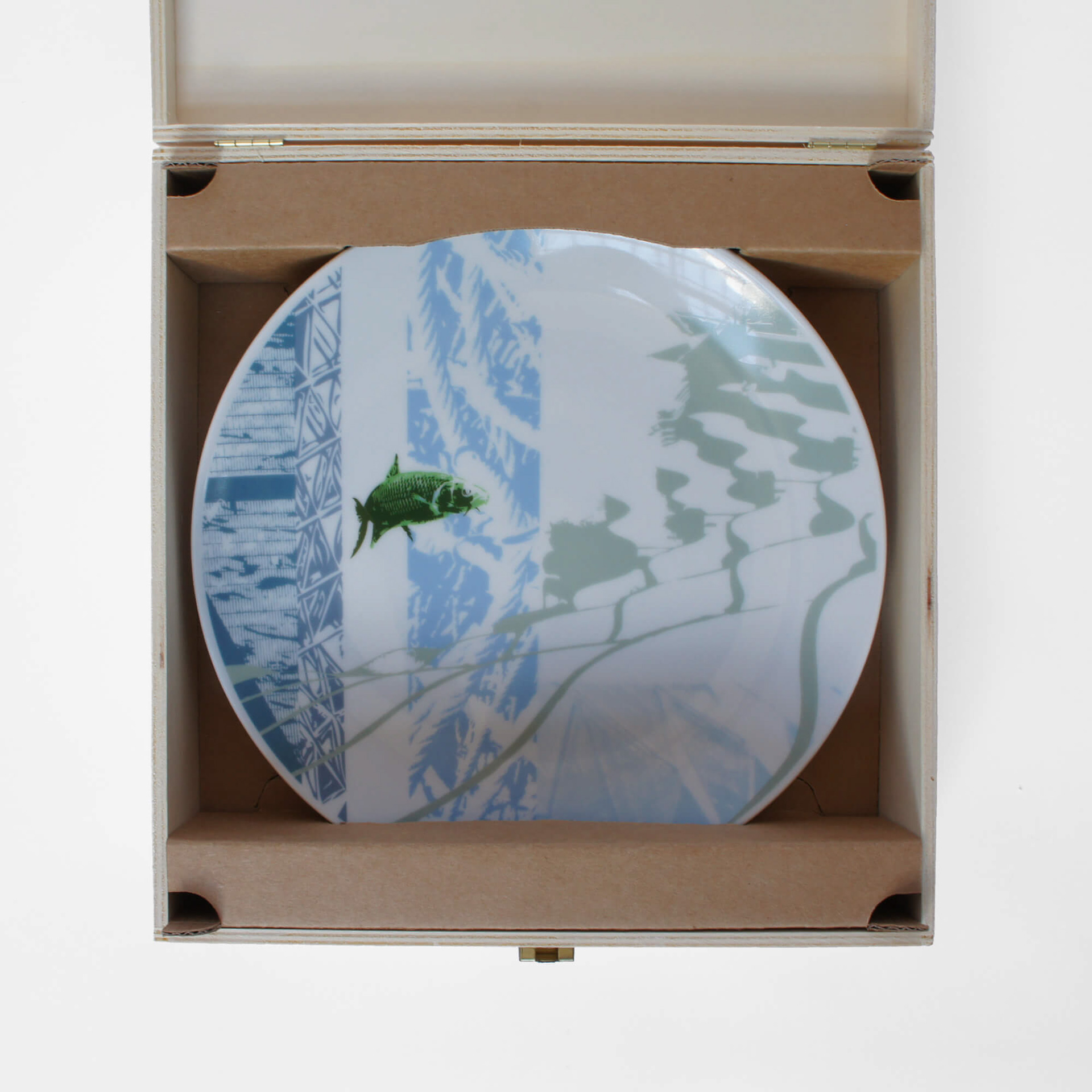 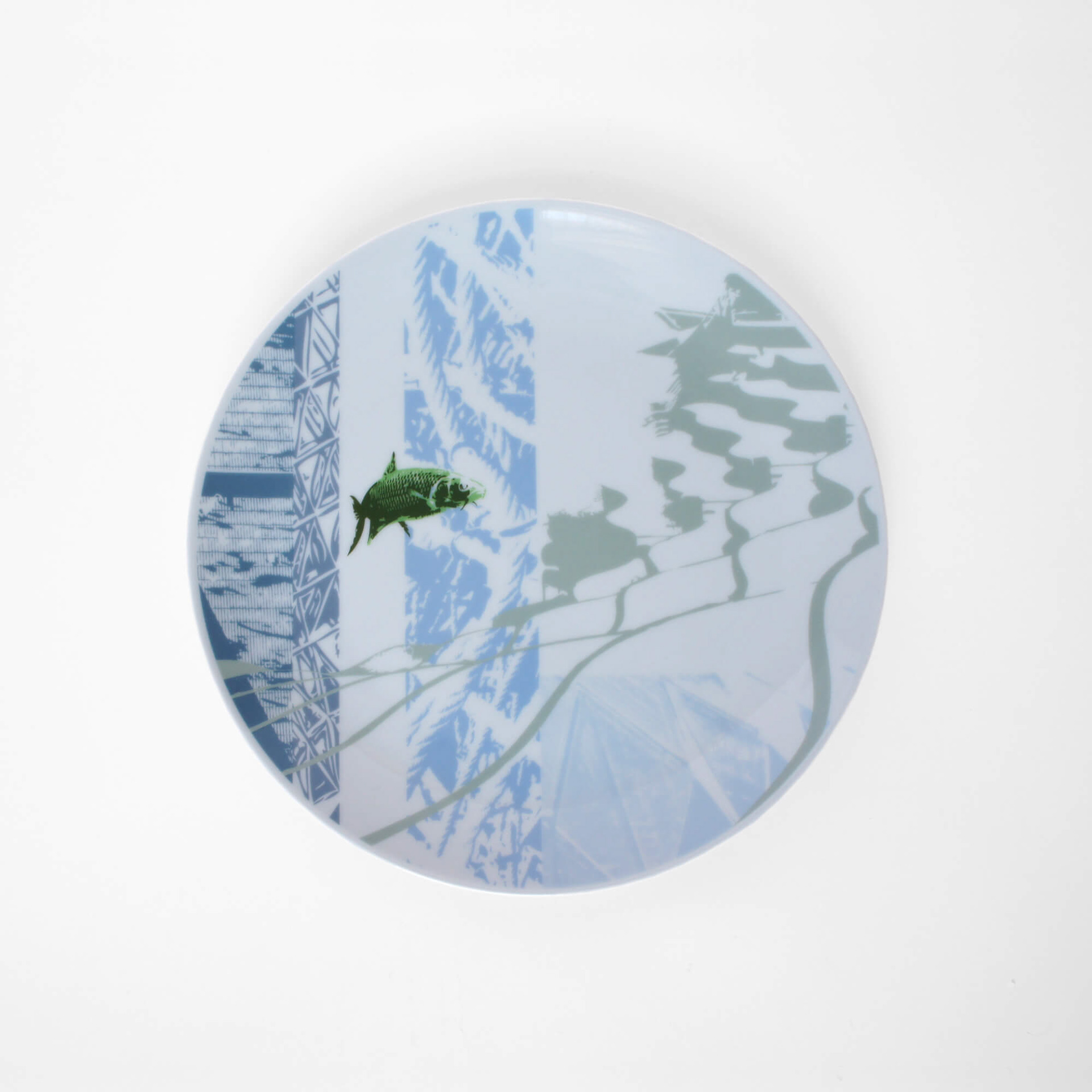 MARK AND PACKAGING
For the packaging we picked a favorite Austrian tourist item, the Viennese Sacher-Torte. We used the same packaging supplier of their wooden chocolate cake box and created our own. The corner jointed wooden box was iron branded  with a special designed circle/wave mark, symbolizing the artificial island in the river Mur. Inside a custom designed cardboard frame is holding the souvenir in place, making sure the porcelain plate is save while traveling. 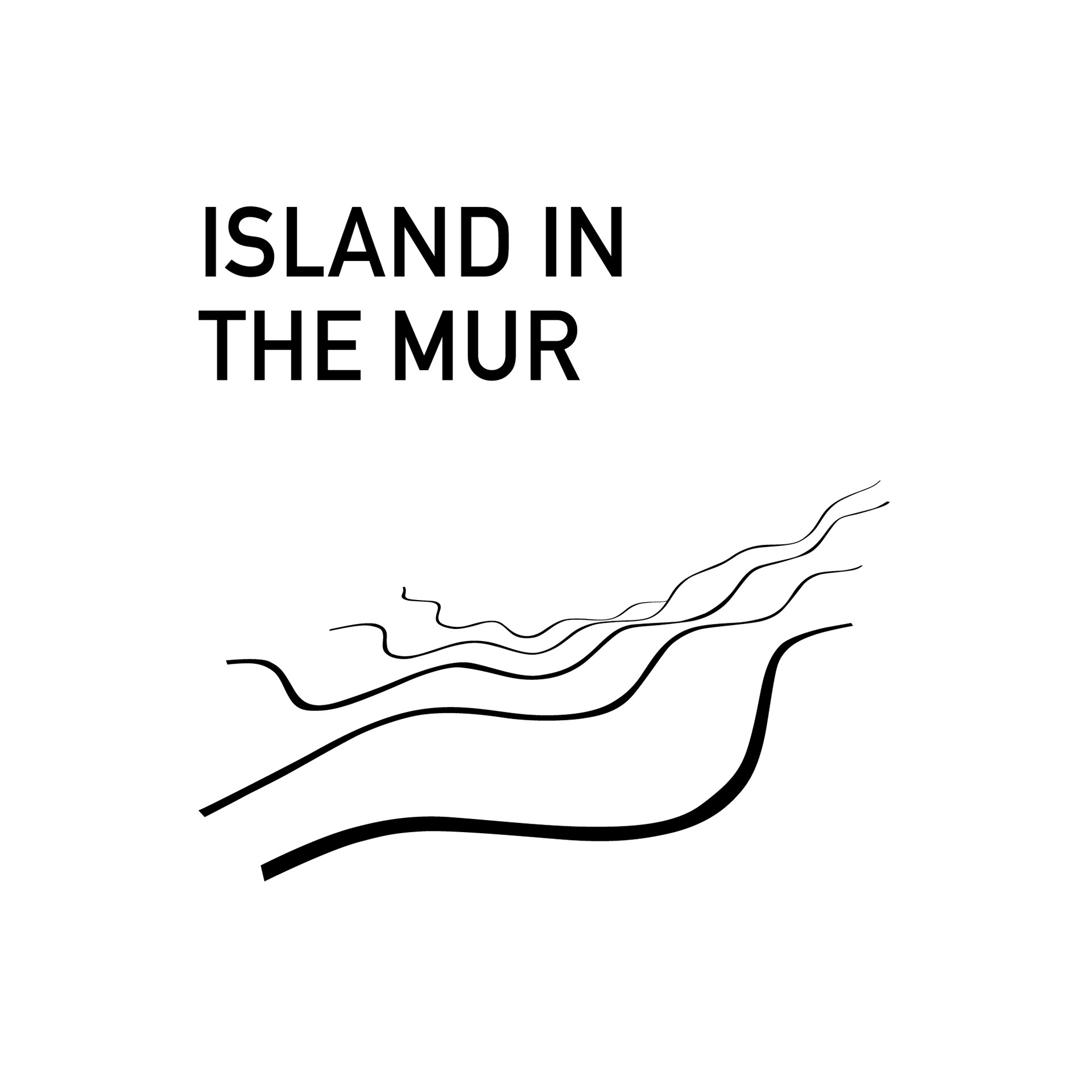 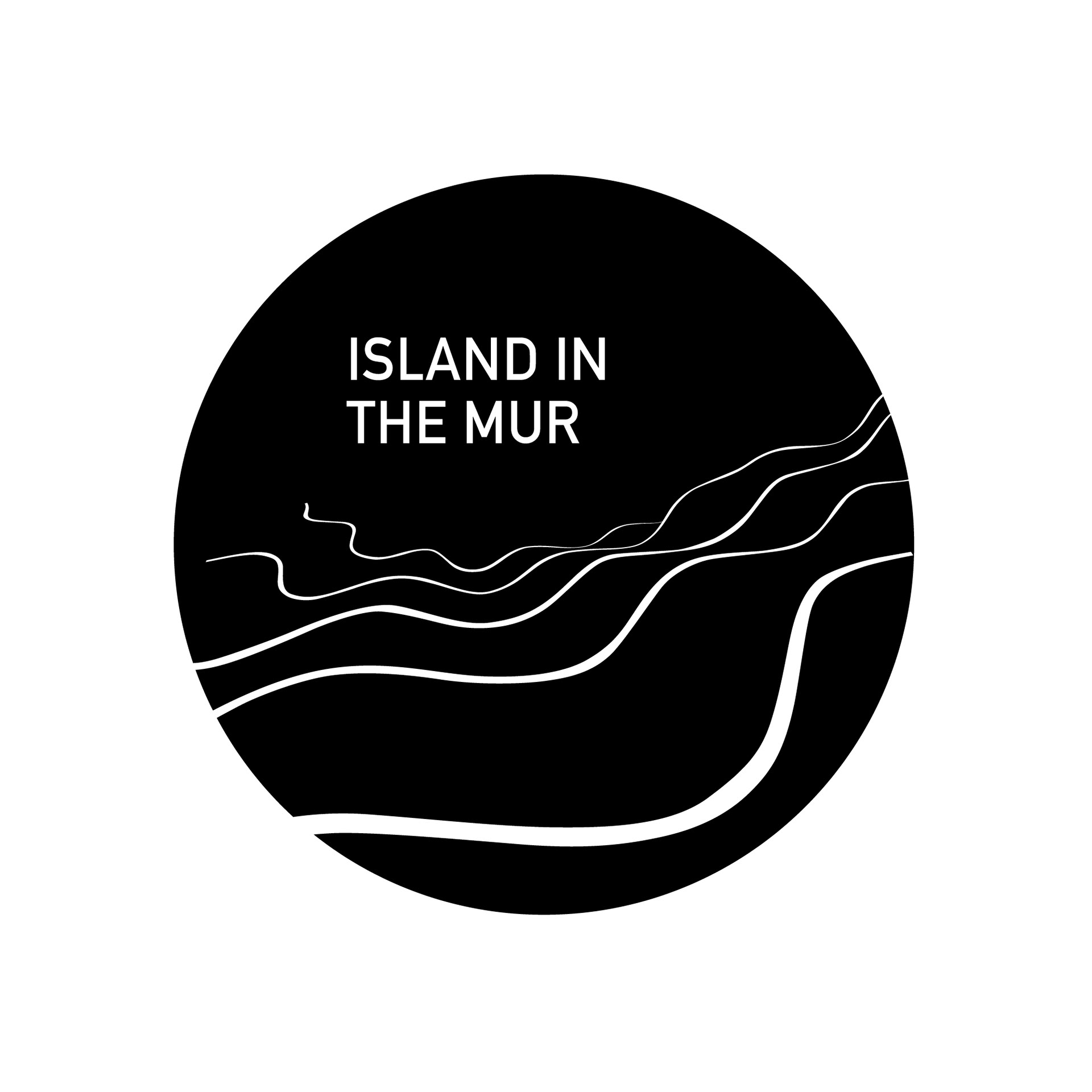 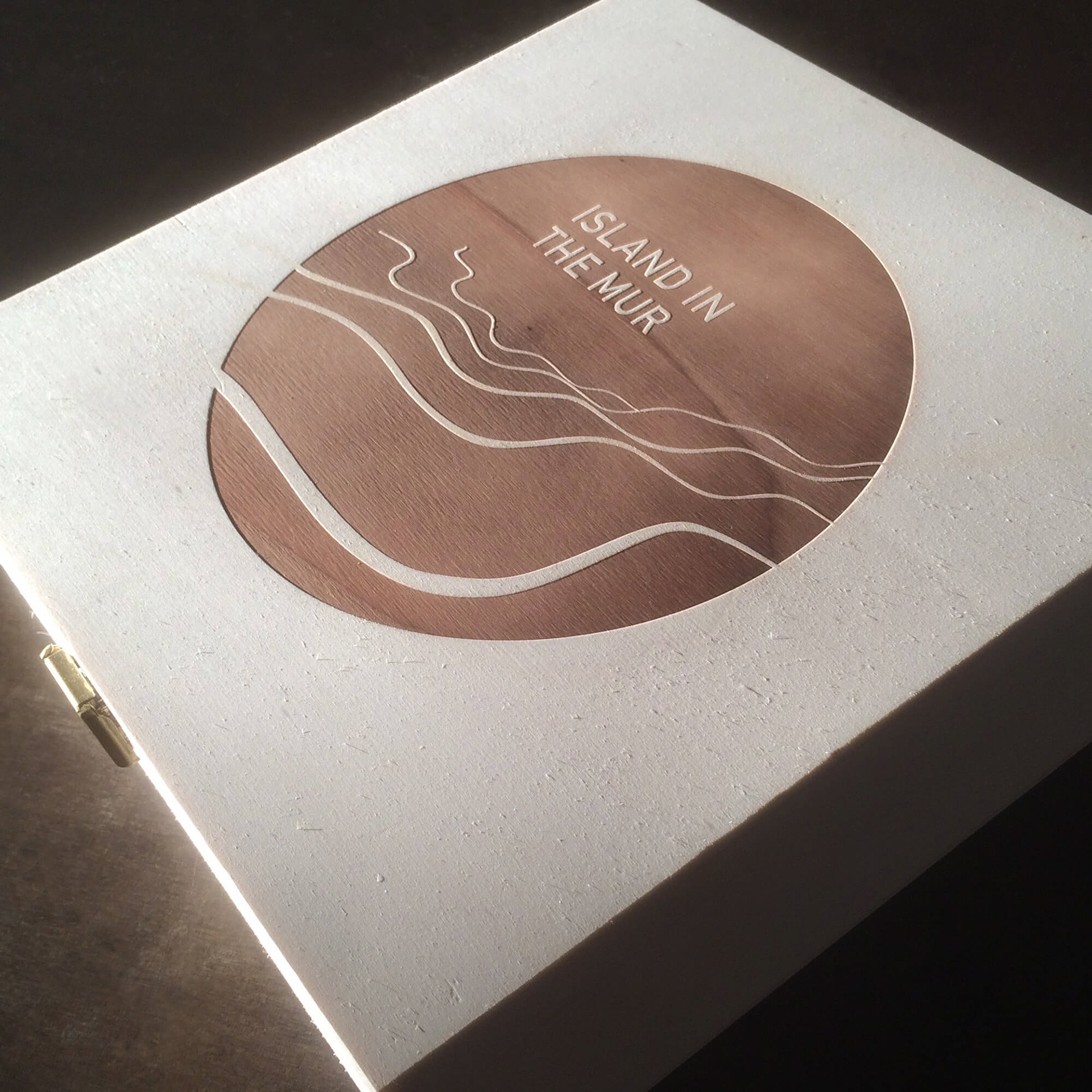